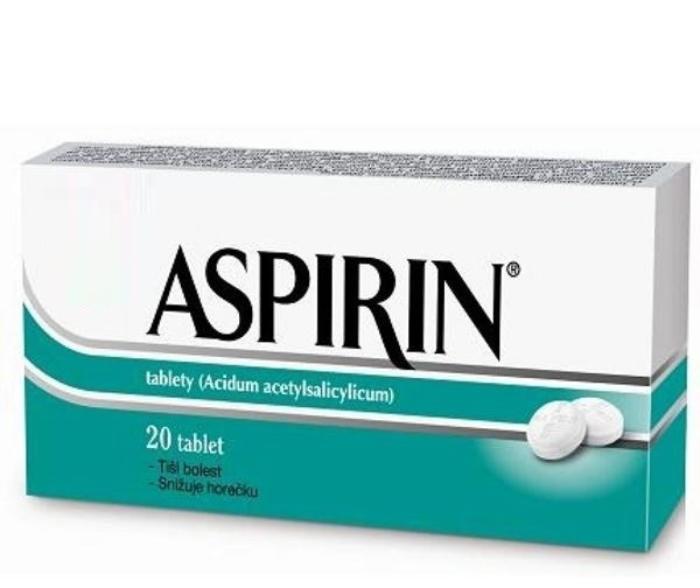 An international trial found that Aspirin reduced bowel cancer rates by half in patients with the hereditary gene called Lynch Syndrome.

Known as CAPP2, the trial found that just two Aspirin at 600mg a day for an average of two and a half years, was enough to reduce the rates which can last up to ten years after stopping treatment.

The study, led by experts at the Universities of Newcastle and Leeds, UK, involved 861 patients with Lynch syndrome who randomly received either aspirin or a placebo for 2-4 years and were followed up for 10-20 years. Lynch Syndrome sufferers have a rare hereditary condition that increases their lifetime risk of bowel cancer by up to 50% before the age of 70 and affects around 90 people a year in New Zealand.

The study published in The Lancet was run by Professor Sir John Burn, from Newcastle University and Newcastle Hospitals NHS Foundation Trust.

"Aspirin has a major preventative effect on cancer but this doesn't become apparent until at least four years later. With the help of these dedicated volunteers, we have learned something of value to us all. Before anyone begins to take aspirin regularly, they should consult their doctor first as aspirin is known to bring with it a risk of stomach complaints, including ulcers and bleeding. However, if there is a strong family history of cancer, then people may want to weigh up the cost and health benefits of taking aspirin for at least two years," says Professor Burn.

The research team is now conducting a new international trial, CaPP3, with more than 1,800 people with Lynch syndrome enrolled to look at whether smaller, safer doses of aspirin can be used to help reduce the cancer risk.