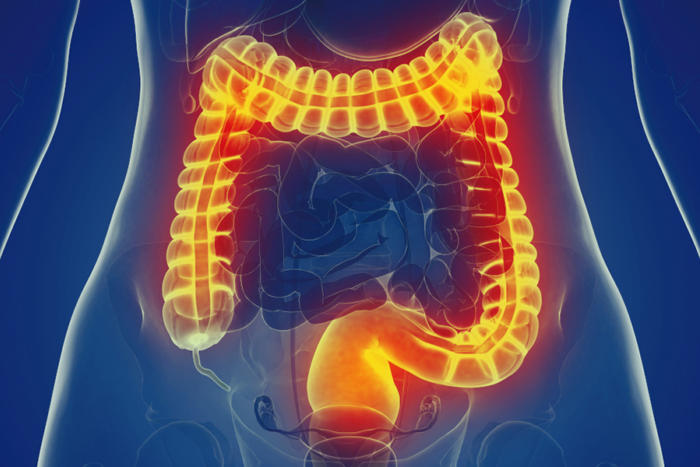 The American Food and Drug Administration (FDA) has approved an Artificial Intelligence (AI) device to detect signs of bowel cancer during colonoscopy.

The GI Genius uses AI-based machine learning to help identify lesions such as polyps or suspected tumours in real time during a colonoscopy, according to the agencies press release.

"Artificial intelligence has the potential to transform health care to better assist health care providers and improve patient care. When AI is combined with traditional screenings or surveillance methods, it could help find problems early on, when they may be easier to treat," said Courtney Lias, acting director of the GastroRenal, ObGyn, General Hospital and Urology Devices Office in the FDA's Centre for Devices and Radiological Health.

She noted that studies show missed lesions during colon cancer screenings can be a problem even for well-trained clinicians.

"With the FDA's authorisation of this device ..., clinicians now have a tool that could help improve their ability to detect gastrointestinal lesions they may have missed otherwise," she added in an agency news release.

The FDA's recent approval of the device is based on an Italian study that included 700 people between the ages of 40 and 80 who had colonoscopies with or without the use of GI Genius.

Colonoscopy plus GI Genius identified lab-confirmed adenomas or carcinomas in 55.1% of patients, compared to 42% with standard colonoscopy, according to the FDA.

The device includes hardware and software that highlights areas of the colon where a potential lesion is detected. During a colonoscopy, the software uses AI algorithm techniques to identify areas that may require further assessment, including closer visual inspection, tissue sampling, testing or removal, or ablation (burning) of the lesion.

The GI Genius is compatible with many standard video endoscopy systems.

Colon cancer, often known as bowel cancer, is the second leading cause of cancer death in New Zealand. Bowel cancer usually starts from polyps or other precancerous growths.

Colonoscopies are performed as part of a bowel cancer screening plan to detect changes or abnormalities in the lining of the colon and rectum.