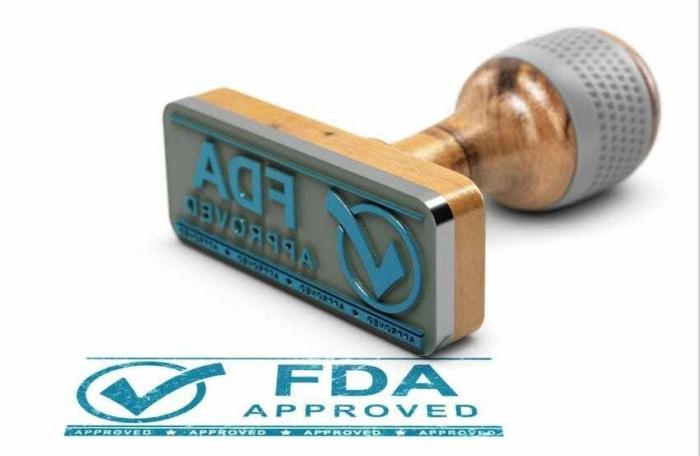 The FDA has just approved a new drug combination for bowel cancer patients with the BRAF V600E mutation, an aggressive form of bowel cancer.

Encouraging results from a phase lll clinical trial combined two targeted cancer drugs, encorafenib (Braftovi) and cetuximab (Erbitux), which extended the life of patients without increasing the risk of serious side effects.

About 8-10% of bowel cancer patients have the BRAF V600E mutation in their tumour which causes a cell to start growing uncontrollably and leads to cancer.

Medical oncologist, Rona Yaeger, who played an integral part in testing the therapy said it was a big improvement as people who have this mutation have a poor outlook with the median survival time after unsuccessful initial therapy being four to six months, and they often have uncomfortable symptoms.

“The trial showed that this combination therapy not only helps people live longer but can delay the development of these symptoms and improve their quality of life,” she said.

Miss Yaeger led the US part of the international clinical trial which involved 665 patients with BRAF V600E–mutated metastatic colorectal cancer that had either returned or continued to grow after at least one previous type of treatment.