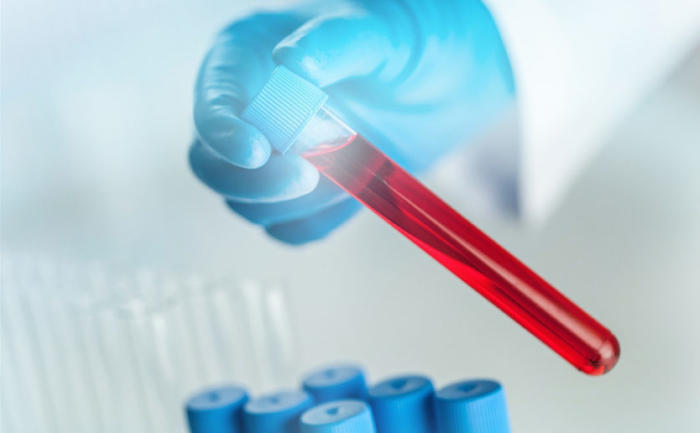 Guardant Health, a leading precision oncology company in California, announced the availability of Guardant Reveal™, the first blood-only liquid biopsy test for the detection of residual and recurrent disease from a simple blood draw.

The first-of-its-kind commercial test is said to improve the management of early-stage colorectal cancer patients by detecting circulating tumour DNA in blood after surgery to identify patients with residual disease who may benefit most from adjuvant therapy (ie chemo or radiotherapy), and by detecting recurrence months earlier than current standard-of-care methods like (CEA) glycoprotein blood tests or imaging.

The Guardant Reveal test achieves industry-leading sensitivity (91 percent) for detecting ctDNA by simultaneously interrogating both genomic alterations and methylation. The test accurately reports genomic alterations down to allele frequencies of 0.01 percent. Results are obtained from a simple blood draw and returned in as little as 7 days without the need for a tissue biopsy.

More and more Kiwis are surviving a cancer diagnosis past five years, according to Te Aho o Te Kahu, (the Cancer Control Agency), which released its inaugural report, a snapshot on the state of cancer in NZ earlier this month. The risk of cancer recurrence is a serious one which needs to be continually monitored and managed by oncologists.

“The use of liquid biopsies in clinical practice represents a new frontier in improving cancer care for patients at all stages of their disease,” said Aparna Parikh, MD, MPH, Gastrointestinal Oncologist at Massachusetts General Hospital and Assistant Professor of Medicine, Harvard Medical School.

“It’s exciting to see that Guardant Health’s liquid biopsy tests not only inform targeted therapies for advanced cancer patients, but can now detect signs of cancer in the blood after curative intent surgeries. With this test, clinicians now have an additional tool to evaluate whether a patient with early-stage colorectal cancer is at high risk for recurrence, helping to inform adjuvant treatment after surgery in certain settings, and to detect microscopic recurrence of cancer months earlier than today’s standard of care.”

The Guardant Reveal test is Guardant Health’s first commercially available liquid biopsy test for clinical use in the management of early-stage cancer. The test will focus first on one indication where the unmet medical need exists, early-stage CRC, with additional cancer types to follow.

Dr Richard Lloyd, the Director of Sequenca Genetics, The New Zealand owned genomics company, hopes it will be available here in New Zealand by the end of the year.