KETRUDA doubles survival rates over chemo for some patients 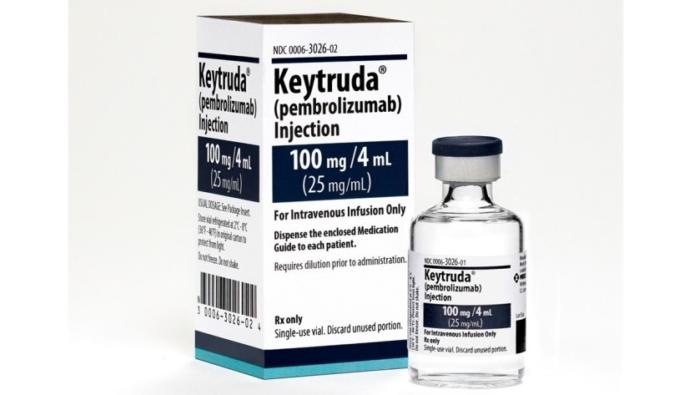 Recently we reported that KEYTRUDA was found to work better than chemo as a first line defence for advanced bowel cancer patients with the genetic mutations MSI-H or dMMR.
A report just released has shown it also gives patients double the survival rates over chemo. 11 % of patients on the trial showed complete remission with 32.7% with partial remission.

At the virtual meeting of the American Society of Clinical Oncology (ASCO) last week, researchers revealed the interim results of the KEYNOTE-177 study that compared KEYTRUDA with chemotherapy in patients with MSI-H/dMMR metastatic colon cancer.

The study on 307 patients showed that the KEYTRUDA treatment group had 16.5 months in PFS, more than twice that of the chemotherapy group with 8.2 months.

Only 22 percent of the KEYTRUDA-treated patients experienced adverse events of Grade 3 or higher, versus 66 percent of the chemotherapy group, the results showed.

Professor Thierry Andre of Sorbonne University in Paris, who made the presentation, said patients with MSI-H account for about 5 percent of all metastatic colorectal cancer patients.