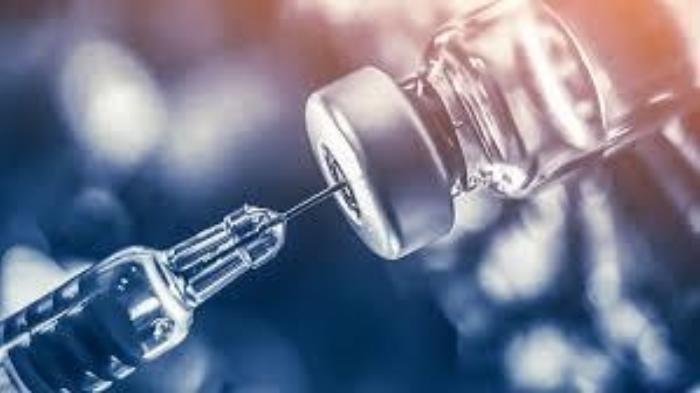 Researchers have reported that a new drug that targets a mutated form of the KRAS gene - the gene long considered "undruggable" - shrank tumours in most patients in a clinical trial with manageable side effects.

The KRYSTAL-1 (NCT03785249) phase I/II trial tested the agent, adagrasib, and showed of the 51 patients that took part in the trial, their tumours shrank by 30% or more and did not grow or spread to other parts of the body. The disease control rate was 96%, meaning that 49 of the patients had a partial or complete response or stable disease.

Adagrasib targets a KRAS mutation called G12C, which is associated with a poor prognosis and lack of response to standard treatments. The mutation occurs in approximately 14% of lung adenocarcinomas, the most common subtype of NSCLC, 3-4% of colorectal cancers, and 2% of pancreatic cancers. This translates into well over 100,000 people each year worldwide.

Adagrasib works by irreversibly and selectively binding to KRAS G12C in its inactive state, blocking its ability to send cell-growth signals and leading to cancer cell death.

"KRAS G12C patients are a population for which there are no proven targeted therapies. Once chemotherapy or immune therapy fails in a patient, treatment options are limited," said Pasi A. Jänne, MD, PhD, Director of the Lowe Center for Thoracic Oncology at Dana Farber Cancer Institute.

Of 18 patients with colorectal cancer who could be evaluated, three (17%) had a confirmed objective response and two of them continue to receive treatment. Disease control was seen in 17 of the patients (94%) and 12 of these patients continue to be treated, including ten of 18 patients on treatment for greater than four months.

Among the six patients with other solid tumours who could be evaluated, a partial response was confirmed in one patient each with endometrial cancer, pancreatic cancer, ovarian cancer, and cancer of the bile duct (cholangiocarcinoma). Two appendiceal cancer patients who were treated achieved stable disease. All six patients remain on the treatment.

Researchers are also looking at combining adagrasib with other targeted therapies, such as pembrolizumab for NSCLC, cetuximab for colon cancer, investigational SHP-2 inhibitor, TNO-155, in either NCSLC or colon cancer and afatinib for NSCLC.