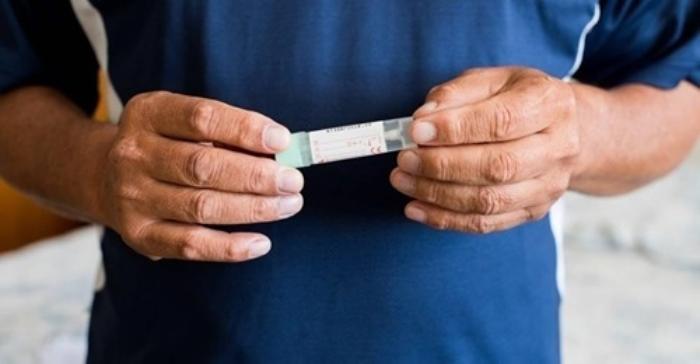 Waikato District Health Board has joined the National Bowel Screening Programme (NBSP), bringing the life-saving initiative to more than 66,000 residents, aged 60 to 74.

Scoop Health reports that over the next two years eligible residents will receive a home test kit in the mail and NBSP Clinical Director Dr Susan Parry has some simple advice – “Do the test. It only takes a minute or two and it really could save your life.”

Dr Parry says bowel cancer is sometimes called a ‘silent’ disease and people are often surprised when it is detected through screening. “Bowel screening aims to pick up cancer at an earlier stage when it is usually highly treatable. People with early stage bowel cancer, who get appropriate treatment, have a 90 percent chance of long term survival,” she says.

Bowel screening also detects and removes bowel polyps, growths in the bowel wall, that can turn cancerous in time.

Waikato is the 15th DHB to join the National Bowel Screening Programme that is being progressively rolled out across the country. It expects to find around 70 to 80 cancers a year in the Waikato region in the first few years of operation.

Dr Parry says the launch of bowel screening in Waikato is the culmination of months of planning by the DHB. This has included expanding the endoscopy unit at Waikato Hospital to cope with an estimated 1100 extra colonoscopies a year that will result from bowel screening.

“The team has really risen to the challenge and shown a huge level of commitment and enthusiasm to bringing this life-saving programme to Waikato. This has included enlisting the help of iwi to ensure high participation rates in screening by Māori who often have worse outcomes from bowel cancer.”

Dr Parry says those efforts will pay off for years to come in reducing the unacceptable toll of death and disease from bowel cancer in the community.

Five remaining DHBs (Capital & Coast, West Coast, Taranaki, Bay of Plenty and Northland) are expected to join the NBSP in coming months, with the national roll out of the programme on track to be completed by the end of 2021.

More about the National Bowel Screening Programme can be found