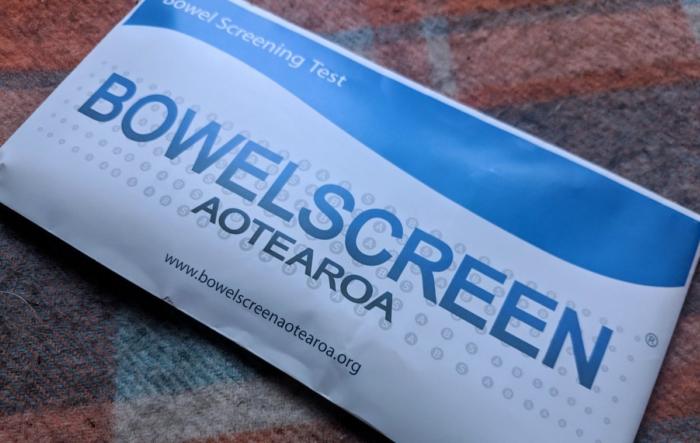 Whanganui District Health Board has celebrated a successful first year of its bowel screening programme which resulted in a 67 per cent participation rate.

11 cancers have been detected along with 130 colonoscopies and five CT scans performed, and 61 people put on surveillance after being identified as having a higher risk of developing bowel cancer.

Bowel cancer is the second biggest cancer killer in New Zealand, claiming more than 1200 Kiwi lives every year, and the screening programme is for men and women aged 60 to 74 years.

Screening can save lives by helping find the cancer early when it can often be successfully treated. People who are diagnosed with early stage bowel cancer, and who receive treatment early, have a 90 per cent chance of long-term survival.

Whanganui DHB has reported a 67 per cent take-up in people completing the test kits. The national target is 60 per cent and the figures put Whanganui among the best-performing DHBs in the country.

Members of the DHB in Whanganui was especially pleased by the Māori and Pasifika participation rates of 67 per cent and 71 per cent - again, among the best stats in the country.

Anyone who receives a National Bowel Screening kit is encouraged to participate in the programme and completing the test which is done at home and detects minute traces of blood in a sample of faeces (poo) which can be an early warning sign for bowel cancer. The sample is posted off and checked.

It's important to note that a positive test result does not necessarily mean cancer, but it does mean further investigation is needed.

People are notified if further investigation is required, typically through a colonoscopy procedure with follow-up investigation and treatment which is free of charge.

-Further information about the bowel screening test is available by calling 0800 924 432.