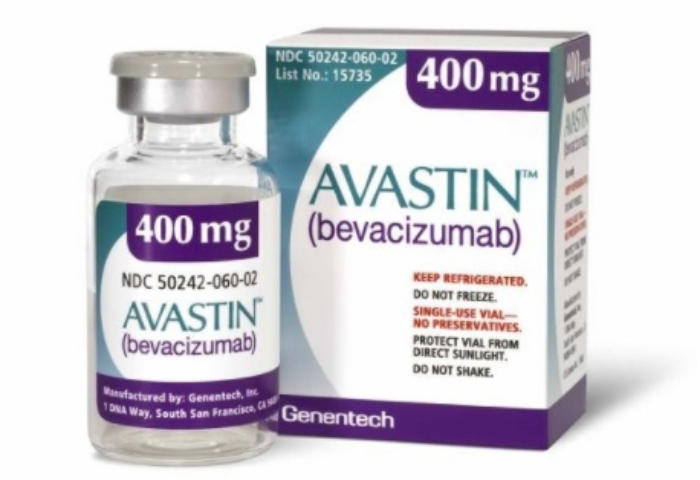 There are two immunotherapy treatments used in New Zealand to treat bowel cancer and help prolong patient life. Both Keytruda and Avastin are unfunded drugs and carry a hefty price tag. Your immune system is your bodies natural defence which seeks out and destroys anything that is not recognised as part of itself, including all kinds of germs and cancer cells, before they have a chance to cause disease.

Your immune system manages to destroy most rogue cells but some of them get by your defences. If you already have cancer, your immune system will still be working hard to keep your disease in check, but it probably can't do the job on its own.

Treatments such as Avastin has been designed to give the immune system the upper hand against cancer. Used either on its own or combined with chemotherapy or radiation. It's an additional, less toxic method of controlling the disease or reducing side effects from other treatments.

In the years to come, as scientists learn more about the immune system, immunotherapy promises to become even more common and more effective.

Keytruda works better in some patients and Avastin in others and oncologists sympathetic to immunotherapy treatments will know which is best for you.

Alex Pirie is a stage 4 cancer patient who was advised Avastin would work better with his own natural immune system.

This is his story...

"We didn’t know it then but my cancer started in August 2018 when my IBS flared up much more than ever before. I had had IBS since picking up a nasty bug travelling overseas in the 90s so at first wasn’t too concerned but went to my GP for symptom control. 2 visits later the GP finally decided to investigate further and booked a colonoscopy for a month or two later.

I had had the same test in September 2017 which unfortunately had not picked up any sign of cancer.

However, my symptoms were continuing to worsen and included very uncomfortable swelling which I put down to gas bloating. My wife Karly became so concerned that she took me to the ED department where a doctor picked up that my bloating was likely to be ascites which is fluid around the organs, usually indicative of a serious health condition.

At the end of October, an x-ray and ultrasound confirmed the ascites and I was called back into hospital for further investigations. They eventually drained over 2.5 litres of fluid which immediately relieved the bloating.

I then had exploratory surgery following a CT scan where biopsies of the growths were taken to be tested.

On November 5, the tests were formally diagnosed as Stage 4 intestinal cancer that had metastasised into the peritoneal cavity.

At first, I was in shock and Karly was distraught as we were told that the only option for treatment was chemotherapy at the hospital.

Once the shock wore off our focus shifted to researching and investigating alternative treatments often following up on leads and suggestions from friends and supporters.

Eventually I came across Bowel Cancer Foundation Trust run by the incredible Georgina Randall. She very quickly sent me a list of private oncologists who were familiar with alternative medical treatments such as immunotherapy. From here I got in contact with Canopy Cancer Care in Tauranga and made an appointment with Dr. Michelle Head.

At the same time, Georgina got me to sign up and funded sessions for me with Pinc and Steel Rehabilitation Programme which is designed to help cancer patients stay strong and active throughout their treatment and after. This has been very beneficial because early on in my treatment I was quite ill and weak. Now I am stronger and capable of moderate physical activity.

When I went for my first appointment at Canopy Care, Dr Head informed me that, whereas I was not a candidate for Keytruda, I could benefit from a drug called Avastin which can boost and support chemotherapy.

As this is a private treatment I was lucky to have family financial help and at the same time friends started a Givealittle page for future treatments and bucket list trips/experiences.

I went through two rounds of Avastin in Tauranga and on my next CT scan there was evidence of cancer shrinkage so the Avastin probably helped.

Unfortunately, the scan also revealed a small blood clot in each lung so the decision was made to halt the Avastin treatment immediately as it could be dangerous to continue.

Dr Head has another treatment option if the chemotherapy stops being effective called Cetuximab so I will keep fundraising for that to take as much burden off my family as possible.

In the meantime, I am up to chemotherapy round number 10 and am keeping as active and busy as possible. We have just come back from the West Coast where we went to the wild foods festival, saw a dear friend who showed us the local sights and went on the Transalpine train journey. A wonderful trip. We are planning more local trips and if treatment goes well we hope to go overseas as well.

Many thanks to Georgina and the Bowel Cancer Foundation Trust."

Please help Alex raise funds through his Givealittle page to continue treatment. We will update you on his progress as results come to hand.

Bowel Cancer Foundation Trust helps connect patients to Immunotherapy providers through our Immunotherapy Programmes. For more information and to find out which treatment is right for you, contact us.