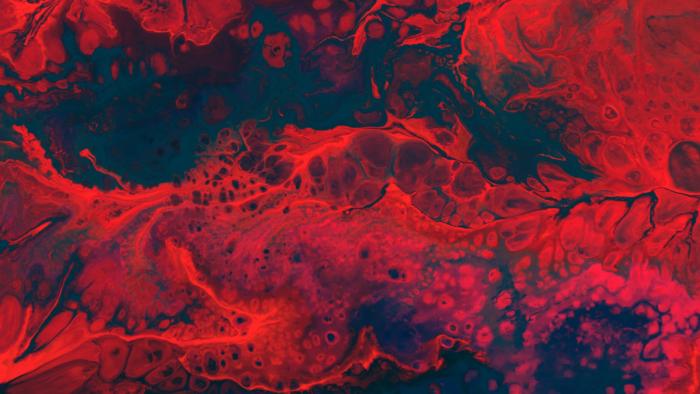 A simple blood test may hold the key to early bowel cancer detection preventing spiralling health costs and invasive colonoscopies. Scientists from the University of Bradford in the UK say that while the test is in its early stage, they hope to one day have a universal test to detect all cancers.

Professor Diana Anderson University of Bradford School of Life Sciences who led the research says, “We found that people with cancer have DNA which is more easily damaged by ultraviolet light than other people.”

“So far tests on the blood of melanoma, colon and lung cancer patients have shown the DNA is more easily damaged compared with healthy volunteers”.

Meanwhile in Australia this week, the charity Bowel Cancer Australia have released the first commercially available blood test for bowel cancer which they say can accurately predict up to 65% of bowel cancer cases.

Bowel Cancer Australia spokesperson Associate Professor Graham Newstead AM said, “This is as an important development in bowel cancer screening".

A continuing focus on the stool test first with the option of a blood test for those who would not otherwise screen has the potential to see more Australians participate in screening and more lives being saved,” he said.

Australia and New Zealand have the highest rates of bowel cancer per capita in the world with over 2800 diagnosed in New Zealand each year.

The test is being trialled in the Blue Mountains, New South Wales and is primarily intended for people who cannot, or will not, carry out recommended screening with a faecal occult test (FOT).