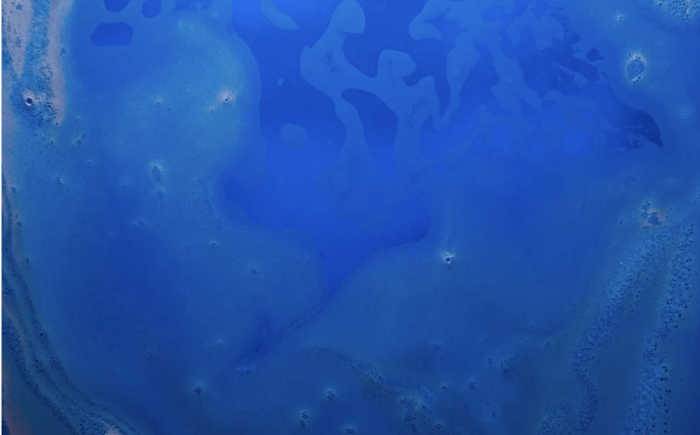 A simple blue dye taken in tablet form during bowel prep for a colonoscopy has been shown to detect more polyps than colonoscopy alone, American researchers reveal.

More than 3000 New Zealanders are diagnosed with bowel cancer every year with 1200 people dying from it. Early detection of polyps means up to 90% of bowel cancer can be prevented but flat polyps prove a challenge during the procedure as they are hard to detect.

A 200mg dose of the oral delayed-release methylene blue dye showed more flat and small lesions (less than 5mm) than no dye at all.

This is not the first time blue dye has been used to aid the detection of polyps and tumours in the bowel. The administration of it in oral form has said to be the key to increase detection as opposed to previously being sprayed during the colonoscopy, which could be an imprecise, time-consuming and generally localised process.

Researchers say that this new way of improving detection rates with no additional inconvenience or safety risks to the patient is a major win.

The new findings are to be presented by the research team at the annual Digestive Disease Week meeting, in Washington, D.C on June 3rd.