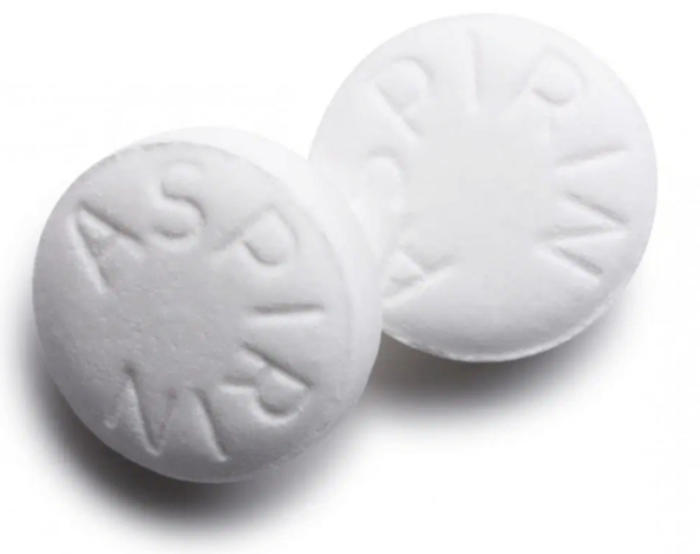 There have been a number of articles pop up on my radar lately around aspirin helping to prevent bowel cancer. But can taking an anti-inflammatory medication regularly be good for you? Aspirin is a commonly prescribed fever medicine that is an anti-inflammatory that helps with chronic inflammatory conditions such as cancer, Alzheimer's, Parkinson's and Arthritis.

Millions of people around the world who are considered at risk of heart attacks and strokes, take a low dose daily aspirin to protect themselves against blood clots that can trigger attacks.

A recent study in the US by the not for profit clinical research centre, City of Hope in California, has found it may also reduce bowel cancer tumour growth and recurrence.

As part of the study, the scientists used mouse models and mathematical modelling to parallel the amount of daily aspirin ingested by people in the US and Europe in clinical trials.

They found that as the aspirin doses increased, the rate of cell death increased, while the division rates of cells decreased.

Based on this, the researchers suggested that tumour cells were more likely to die, and not multiply rapidly, under the effect of aspirin.

“We are now working with some of the people conducting those human clinical trials to analyse data and use mathematical modelling. This process adds a layer of confidence to the findings and guides future human trial designs,” Study author and Oncologist, Ajay Goel said.

Aspirin is now being looked at as a preventative therapy but taking too much of any anti-inflammatory will cause other problems.

“The reason aspirin isn’t currently being used to prevent these diseases is that, taking too much of any anti-inflammatory, eats at the stomach’s mucus lining, and causes gastrointestinal and other problems,” said study co-author Ajay Goel.

“We are getting closer to discovering the right amount of daily aspirin needed to treat and prevent colorectal cancer without causing scary side effects,” Goel added.