Could estrogen help protect you from bowel cancer growth? 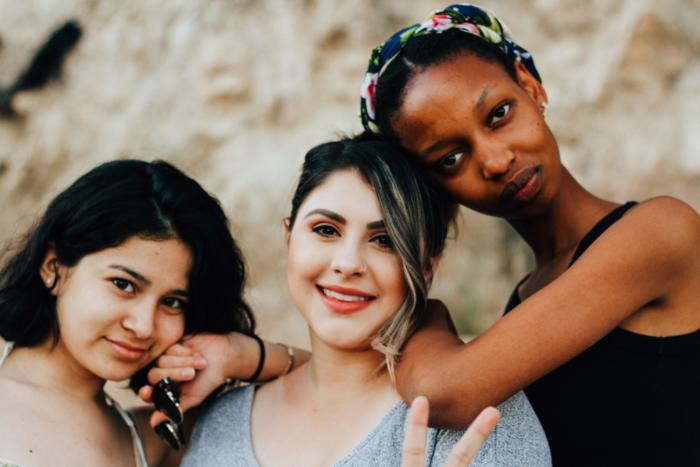 Researchers at the University of Missouri have pointed to higher rates of bowel cancer in post-menopausal women as potential evidence to support testosterone as a contributing agent to tumour growth.

Evidence suggests that women are less likely than men to suffer from non-sex specific cancers such as cancer of the bowel due to the effect of the female hormone estrogen, that helps prevent tumours from forming.

This corresponds to the time when they begin to experience higher rates of colon cancer and could be a sign of a relationship between testosterone levels and colon tumour growth,” said James Amos-Landgraf, assistant professor of veterinary pathobiology in the MU College of Veterinary Medicine.

James observed normal levels of naturally occurring bowel cancer in a group of male rats. He then removed testosterone from those rats and bowel cancer rates decreased dramatically.

After reintroducing testosterone, the bowel cancer rates returned to normal.

Amos-Landgraf says he plans to continue his research by investigating the genetic traits that are responsible for the difference in susceptibility to cancer between men and women.

This study was published in the Proceedings of the National Academy of Sciences.