Do I have hemorrhoids or bowel cancer? 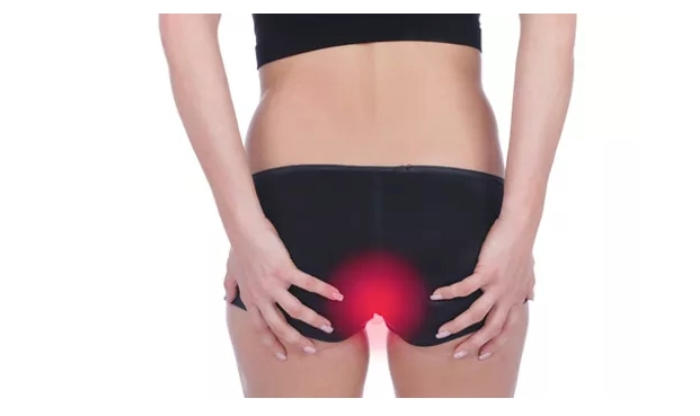 As we get older our bodies change and often we mistake a common symptom for another more deadly disease. The symptoms of hemorrhoids (also called Piles) and bowel cancer can be quite similar but do not have the same fatal results. Being able to distinguish between the two can be the difference between uncomfortable bowel motions and something more serious.

In NZ statistics show that most bowel cancer sufferers are aged over 50 yrs old with only around 10% under that age.

About half the NZ population will experience hemorrhoids at one time in their lives and is most commonly associated with older people or pregnant women. Haemorrhoids are swollen blood vessels around the inside of the anus that can be irritated when going for a poo.

What are the symptoms of hemorrhoids?

What is bowel cancer?

Bowel Cancer is a cancer formed from uncontrolled cell growth in the colon or rectum (parts of the large intestine). The analysis shows colon and rectal tumours are genetically the same cancer and also referred to as colorectal cancer or colon cancer.

Bowel Cancer often starts from small, noncancerous polyps that form on the inner walls of the colon or large intestine. Some of these polyps may grow into malignant cancers over time if they are not treated.

Only about 5% of polyps develop into cancer but all but the smallest polyps should be removed to ensure they do not turn cancerous. If they do turn into cancer, these cancer cells can travel into the bloodstream or lymph nodes and other parts of the body typically the liver and the lungs.

What are the symptoms of bowel cancer?

What are the other causes of rectal bleeding?

Constipation can lead to hard poo tearing the skin as it exits the body.

If you have been diagnosed with Crohn’s or Colitis, polyps within your digestive tract can bleed when you have a flare-up.

Bleeding from the stomach or small intestine will be dark black or purple in colour and mixed in with the poo. You should visit your doctor immediately if you experience this.

Click on the following links to learn more about..

The above three topics can be found on our website.