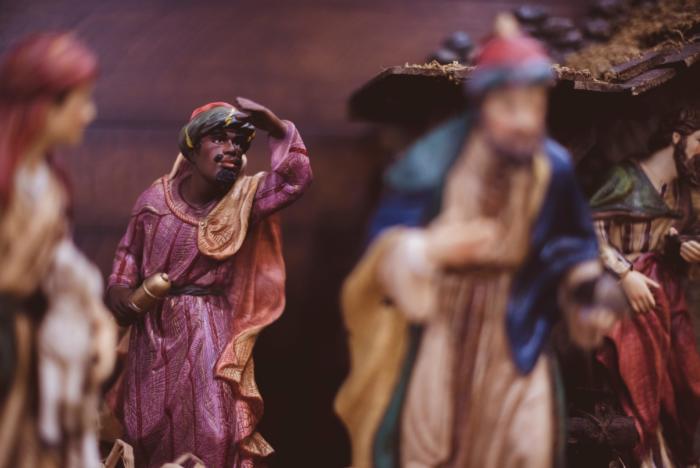 The Three Wise Men in biblical times were said to have gifted Frankincense to Jesus when he was born because of it’s healing properties. Today’s scientists are beginning to realise that it does in fact have a number of health benefits and has been linked to helping the fight against cancer.

Frankincense oil comes from the resin of the Boswellia tree and helps speed up wound healing, controls bleeding, improves uterine and oral health as well as fights inflammation.

It’s this inflammatory effect that has researchers excited.

The National Centre for Complementary and Integrative Health (NCCIH) studied patients with osteoarthritis and found they had better pain relief than those who used a placebo.

Long term inflammatory conditions such as arthritis, bronchial asthma, Crohn’s disease and Ulcerative colitis can lead to health issues that can be reduced by the use of Frankincense.

It’s long term inflammatory conditions such as Crohn’s and Colitis that can lead to bowel cancer if left untreated.

Frankincense contains boswellic acid that fights inflammation by targeting free radicals and cytokines in the body responsible for inflammation.

Scientists in 2016 noted that Frankincense oil also had anti-tumour properties which showed that it had the potential to disrupt cancer cell growth.

Other research relayed in Medicalnewstoday.com suggests Frankincense can target cancer cells directly without harming healthy cells which is the outcome of other traditional therapies such as chemotherapy.

Scientists say more research is required to corroborate these initial findings and make the natural remedy a part of everyday treatment for cancer patients.

NZ Bowel Cancer sufferer Jack Davis regularly takes Frankincense and believes it has contributed to his positive fight against the disease.

Jack was diagnosed with stage 4 bowel cancer nearly two years ago and has been undergoing treatment with the immunotherapy drug, Keytruda as well as using Frankincense as a complementary treatment.

While there is no denying Keytruda has played a major role in his ongoing management of the disease, Jack believes Frankincense has definitely helped.

His tumours have almost disappeared with only one now visible and his own immune system running to keep any further tumours at bay.

Currently, Frankincense is available in New Zealand as an essential oil, capsules, a tincture or Boswellia Serrata Extract as a supplement powder.

Essential oil should never be ingested but dilute with a carrier such as almond oil and apply to the skin.

Frankincense extract can be swallowed but some side effects may be noted when used in conjunction with some other drugs. These can include stomach pain, nausea and diarrhoea.

We recommend talking through this treatment with your doctor or oncologist to see if Frankincense is right for you as a supplement to ongoing medical treatment.