Drinking worm eggs may reduce bowel disease by up to 70% 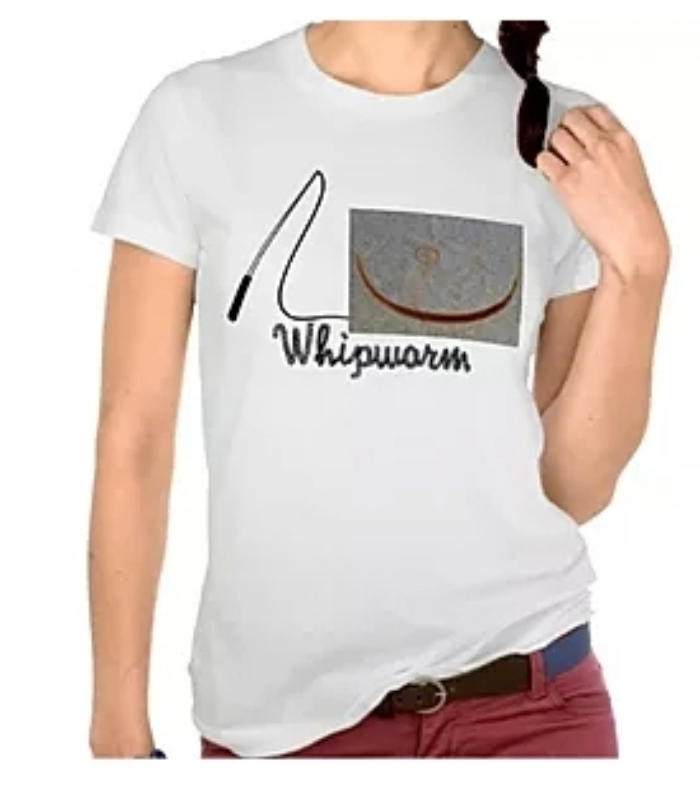 Parasites outrank cancer as the number one global killer according to the World Health Organisation, but the humble pig whipworm egg is continuing to be trialled in the fight against bowel disease.

A liquid concoction of Gatorade and thousands of whipworm eggs could soon be released across the world to help patients suffering from Inflammatory Bowel Disease (IBD) which can lead to bowel cancer.

Historic trials in the US report that patients with incurable Inflammatory Bowel conditions such as Chrone’s Disease and Ulcerative Colitis had a remission rate of up to 70%.

Gastroenterologist Joel Weinstock of the University of Iowa devised the treatment known as TSO (Trichuris suis ova ) in 2004 after noticing that the sharp rise in Inflammatory Bowel Disease over the past 50 years in western countries coincided with a fall in infections by parasites such as roundworms and human whipworms.

Some researchers argue that improved hygiene throughout the developed world may be responsible for Inflammatory Bowel Disease.

The more we sanitize our surroundings the more we kill off the common parasites our bodies need to function harmoniously. These parasites are still prevalent in developing countries which have very few recorded incidences of Inflammatory Bowel Disease.

Michigan State University researcher Linda Mansfield agrees "It's possible that the human immune system developed in a way that is dependent on parasitic worms to regulate immune responses."

Miss Mansfield was also part of a national team of scientists investigating the role that parasites can play in treating inflammatory bowel disease.

It is hoped that TSO (Trichuris suis ova ) could also help fight other autoimmune disorders such as asthma, diabetes and multiple sclerosis.