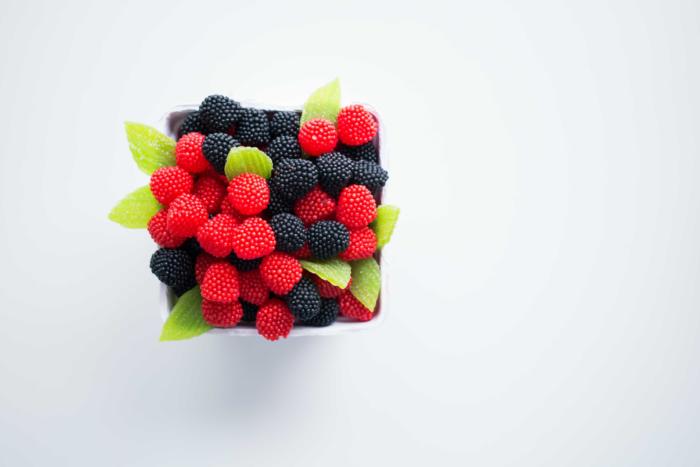 Researchers from the Oxford Academic Journal of Crohn’s and Colitis reported that UC patients who had undergone a surgery to remove their large bowel and commonly developed pouch inflammation (pouchitis) as a result, benefited from eating at least 2 portions of fruit a day.

The NZ Nutrition Foundation equates a portion of fruit as being Typical serving sizes are the amount which fits into the palm of your hand, e.g. 2 apricots for an adult, 1 for a small child.

172 patients who were recruited for the study had their poo analysed to check the diversity of gut bacteria before and after the study. Patients with the lowest fruit consumption of fewer than 1.45 servings a day had higher rates of pouchitis compared to those who ate 30% more.

Professor Michael Shultz from New Zealand’s Research Review and Professor of the Department of Medicine at Otago University, suggests that fruit consumption, being a source of dietary fibre, is fermented by several bacteria which creates an anti-inflammatory response and supports the function of the intestines.

Eating a minimum of 2 servings of fruit a day helps to diversify gut bacteria which researchers now believe help protects the gut against intestinal inflammation and reduced risk of pouchitis.

Shultz goes on to say eating lollies, snacks and sweetened beverages has a negative reaction and contributes to an increase in episodes of pouchitis.