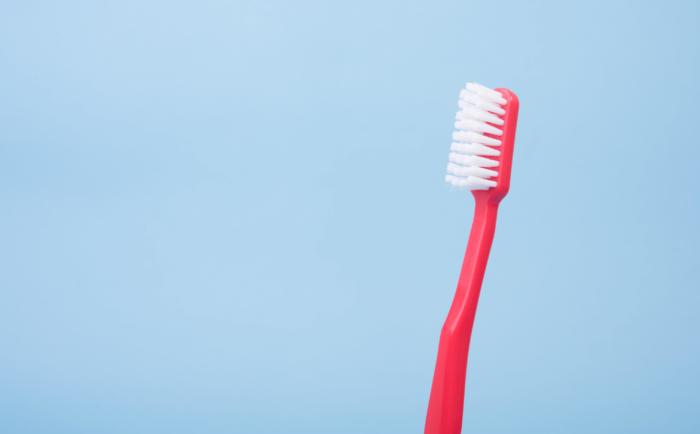 Brushing your teeth morning and night may seem like a chore but it could help reduce your chances of bowel cancer, heart disease and stillbirths.

A new research paper published in the latest issue of the research journal Immunity has backed previous independent studies — one from Harvard, the other from Case Western Reserve University - stating that certain mouth bacteria can stop the body from fighting off cancers, in particular bowel cancer.

Over half of New Zealand children don’t brush their teeth twice a day with the recommended strength fluoride toothpaste according to the Governments fluoride facts data, leaving bacteria and a film of organic matter over the teeth throughout the day.

Left undisturbed, this turns into plaque which hardens within 24 hours.

The discovery that the Fusobacterium nucleatum bacteria could work with bowel cancer cells to inhibit an immune cell receptor called TIGIT – a natural body defence to the spread of cancer is a worrying sign.

The bacterium was found not only in the mouth but in human colorectal tumours as well.

“Blocking the interaction between these bacteria and immune cells might improve anti-tumour immunity both in general and with regard to colon cancer in particular,” said Mandelboim, one of the researchers on the latest paper to be published.

Not only has it been linked to cancer but HIV, heart disease and stillbirths too.

A recent survey of 20,000 New Zealander adults by Toothpaste maker Colgate, shows that while most people say they brush every day, 68% don't floss and most eat damaging sugary foods between meals at least once a day.

Maori and Pacific Islanders, the two poorest groupings have the worst dental health and obesity rates in New Zealand.

While bowel cancer is tied to a number of factors, including age, weight, lifestyle and other environmental conditions, the research is clear that brushing twice a day removes a high proportion of Fusobacterium nucleatum in the mouth.

The reduced bacteria mean it has less of a chance to penetrate the bloodstream and end up in the bowel, assisting the spread of cancer.