How much poop is allowed in your food? 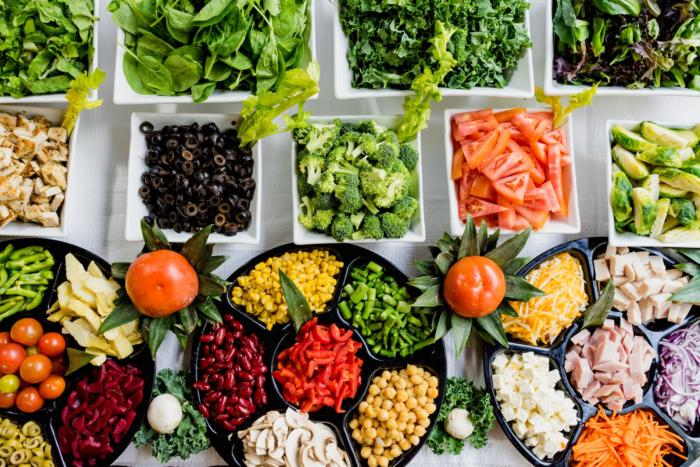 Chances are, we’ve all consumed a little poop in our time but most of us just don’t know it! Most food manufacturers follow the American Food and Drug Administration (FDA) handbook which allows a certain amount of animal faeces to be present in the food we buy.

The "Defect Levels Handbook" makes interesting reading and explains that "it is economically impractical to grow, harvest, or process raw products that are totally free of non-hazardous, naturally occurring unavoidable defects" and that these so-called "defects" present no real risk to human health.

The amount of poop permitted varies from food to food. Mouse poop can occur after a crop has been harvested when the food is being processed at a factory, stored, or in transit.

Many spices and herbs, including pepper, thyme, hot peppers, cinnamon bark and oregano, have a limit of 1 mg of excrement per pound of food.

There are over 450,000 milligrams in a pound, so that's a very small fraction. Some whole spices, such as fennel seeds, ginger and mace, have a slightly higher limit of 3 mg per pound.

The highest limits are on cocoa beans (10 mg per pound) and wheat (9 mg per kilogram) so if you think your chocolate bar is safe, think again!

The FDA allows insect parts containing heads, legs and other fragments in spices.

But too much poop in your food can contain dangerous bacteria, such as E.coli. Nasty strains can cause urinary tract infections, diarrhoea, and severe stomach cramps.

Last week in the US, a nonprofit activist group with 12,000 physician members has sued the U.S. Department Of Agriculture for failing to adequately respond to its concerns over faecal matter present on chicken meat.

In a press release, the Physicians Committee for Responsible Medicine said it conducted a study in 2011 to test 120 chicken products at grocery chains in 10 cities and found 48% of the chicken meat tested was positive for faeces.

Here in New Zealand, consumers watched the Government make law changes in 2015 after a number of ‘High risk’ people were getting sick from diseases such as Listeria and campylobacter from consuming raw milk.

High-risk groups are pregnant women, children and babies, elderly and people with weak immune systems. Crohn’s and Colitis sufferers and those with partial or complete bowel removal would also be at risk.

Massey University Professor Nigel French who is also director of the New Zealand Food Safety Science and Research Centre was reported in Stuff.co.nz to have said it was "almost impossible" to produce raw milk that was free of bacteria from cow faeces.

"Although tests are being done and many times they pass the test, that doesn't guarantee the milk is free from harmful bacteria," said French. "The tests aren't highly sensitive. It's still possible you would have bacteria in the milk."

Stuff.co.nz has previously reported that raw milk suppliers in the Manawatu, Southland and Wanaka have had to recall batches of raw milk over fears its milk contained campylobacter or listeria, key food poisoning bacteria’s.

"The milking shed is not a sterile place. Even with the best udder preparation and best practices, you still can't guarantee that milk will be free from bacteria from the faeces of the cows producing it," said French.

The link to the FDA Defect Levels Handbook has since been removed from the FDA site but similar information was found on the United States Department of Agriculture site "Foreign Material Manual. Click here to read the rules.