How smoking contributes to bowel cancer 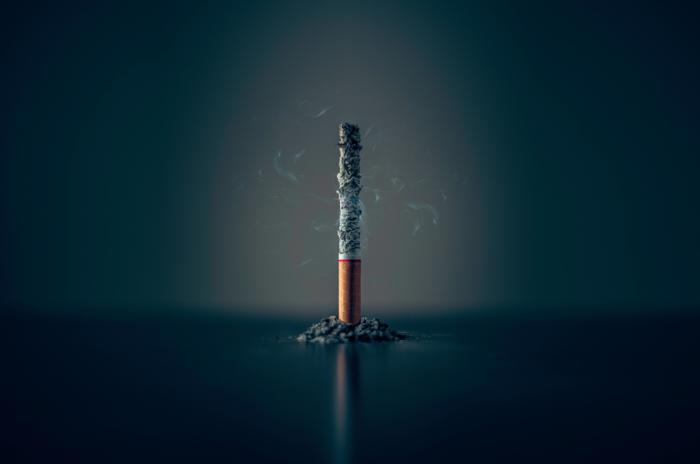 June 1st is World Smokefree Day! It is well-known that smoking can lead to lung cancer, which used to be our leading cause of cancer in New Zealand. The effects smoking has on the stomach and digestive system can also lead to bowel cancer which is now our most diagnosed cancer in this country.

Smokers are twice as likely to develop colorectal polyps or bowel polyps, the suspected underlying cause of most bowel cancers.

Polyps are small clumps of cells that develop on the mucosal lining of the bowel or rectum. Anyone can develop polyps. You're at higher risk if you are:

While a few polyps are benign or noncancerous, a smoker can develop a large number of polyps that tend to be larger.

Some polyps may bleed to show there is a problem but most don’t have any symptoms at all so you won’t always know they are there.

It’s reported the smoke that circulates the digestive tract when it is inhaled, irritates the polyps and causes them to become inflamed which can lead to cancer.

ScienceDaily.com reported on a study in 2008 that showed up to 25% of colorectal cancers may be attributed to smoking.

These findings bring in to question whether the current age limits for bowel screening here in New Zealand, being 60-74 years old, should be reduced because of the effects of smoking causing the onset of bowel cancer much earlier in life.

Speaking with EveryDayHealth.com, Thomas Imperiale, MD, Professor of Medicine and Associate Director for Research for the Division of Gastroenterology at the Indiana University School of Medicine, says that the evidence is strong enough to indicate that the risk of bowel cancer from smoking is as high as having a first-degree relative — parent, sibling, or child — with bowel cancer.

“The ACS (American Chemical Society) recommends that people begin screening at age 40, but does not recommend the same for smokers or former smokers. Unfortunately, “for some reason, we’ve been skirting the issue of screening these people more aggressively,” he says.

As of 2018, 16% of the adult population in New Zealand smoke. The New Zealand Government has set a goal so that by 2025 fewer than 5% of New Zealanders will be smokers.

Kath Blair, Manager of Tobacco Control at the Health Promotions Agency encourages people to quit completely to avoid any increased risk of the development of bowel and other cancers.

Free support services in your region

The NZ Health Promotions Agency has put together a 2018 Tool Kit to help you quit. Click on this link here to see how.

There are Stop Smoking Service providers located throughout New Zealand, and they can help you with your quit journey. Your local service will be able to work with you to create your quit plan, with free and flexible support. See Local help to stop smoking or call Quitline on 0800 778 778.