New Zealand has highest rate of Bowel Cancer in the OECD 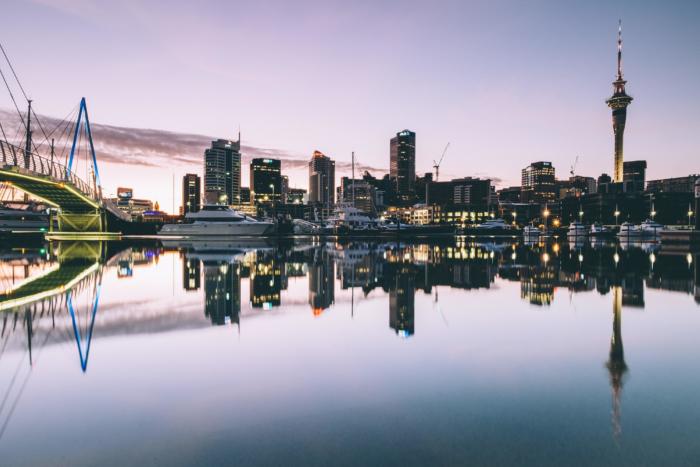 New Zealand is now officially ranked number one with the highest rates of bowel cancer mortality in the OECD, according to a World Health Organisation report just released.

"Alcohol use is associated with numerous harmful health and social consequences, including an increased risk of a range of cancers," the report said.

The average alcohol consumption for people aged 15 and over in New Zealand was 9.6 litres a year and 10.3 in Australia.

New Zealand’s colorectal cancer mortality listed 37.27 people contracting the disease resulting in 15.1 deaths occurred per 100,000 population in 2012, well ahead of second-worst North Korea which had 12.1 deaths.

27 Asia Pacific countries were included in the report that stated, as a nation, New Zealand spent more on health as a share of GDP but came third on the number of doctors it provided with 2.7 per 1000 people. New Zealanders averaged 3.7 medical consultations per person, placing us 10th on the list.

"Consultations with doctors are an important measure of overall access to health services, since most illnesses can be managed in primary care without hospitalisation, and a doctor consultation often precedes a hospital admission," the report said.

Read more about the report and its results here.