No cancer agency yet for New Zealand 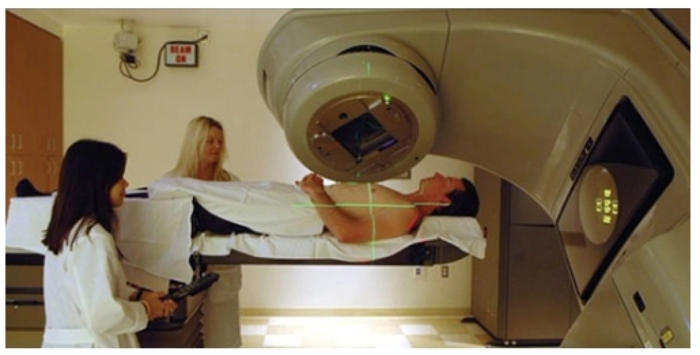 The government has promised $25million for 12 new radiation machines nationwide over 3 years but have yet to agree to set up a National Cancer Agency. This comes in the wake of the announcement from Simon Bridges, the Leader of the opposition, that he would commit $200m to a cancer fund for more unfunded cancer drugs for New Zealand patients under a National Party government.

Picture (above) courtesy of NZ Herald

He added that he would set up a new cancer agency independent of the Ministry of Health and will focus on greater accountability and consistency of access across New Zealand.

“The agency will be involved in prevention, screening and treatment. New Zealand is a world leader in research and innovation, so the centre will also facilitate research so that in the future we can prevent cancer and treat it more effectively,” said Bridges.

David Clark, The Health Minister says the government's own cancer action plan will be far more extensive than that announced by National and more details will be released in the coming weeks.

"We will be looking at more than drugs. The interesting thing about the National announcement is that it is very light on detail, it seems to be focused primarily on drugs," said Clark.

Bowel Cancer Foundation Trust wants to add rehabilitation to the formulation of any new cancer agency to counteract the lack of cancer rehabilitation offered through the District Health Boards to all patients.

Evidence from overseas studies shows that physical activity following a cancer diagnosis improves both cancer-specific and overall survival by up to 28% for bowel and up to 42% in other cancers such as breast.

Despite this, few cancer survivors in New Zealand receive advice about on-going physical activity or get the opportunity to attend publicly funded rehabilitation programmes designed for cancer patients.

Bowel Cancer Foundation Trust has commissioned its own research programme with the help of charity partners Auckland Health Foundation to better understand the role of rehabilitation and to work towards developing a framework for providing rehabilitation services for all bowel cancer patients throughout New Zealand.

Bowel Cancer Foundation Trust CEO, Georgina Mason says, “Our current health system is missing a vital ingredient to the ongoing health of all cancer patients. DHB's focus on prevention, screening and treatment but does not place any emphasis on the rehabilitation of the patient.”

“If you break your arm, you’re entitled to rehab through ACC. If you get cancer, you’re on your own.”

The second part of the Government's cancer response plan will be the release of the Interim Cancer Action Plan later this month.