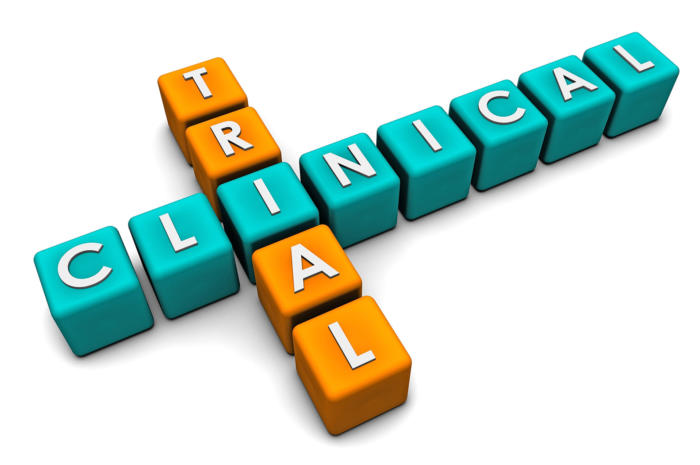 Wellington Hospital, Auckland City Hospital and Dunedin Hospital will host the trial in NZ which is open to patients both male and female aged between 18-60 years old.

If you have moderate to severe Ulcerative Colitis or Crohn's Disease and would like to take part please click here for more information.

If you’re interested, click on "Choose a Site," select the one nearest you, and they will send the clinic your contact information. You can then contact the site directly to see if you qualify for the trial.

Inflammatory bowel disease (IBD) such as Crohn's Disease, Ulcerative Colitis can lead to bowel cancer in up to 15% of patients within their lifetime. ​

Doctors often find it hard to diagnose bowel cancer as a number of these IBD conditions can mimic the exact same symptoms of bowel cancer.

There are almost 28,000 Kiwis diagnosed with IBD specifically increasing at a rate of 5.6% a year with only 18 IBD nurse specialists available for this group of people. (That's 1 nurse looking after 1,555 patients across New Zealand according to figures released by Gastroenterology Specialist Workforce in NZ Report 2018 and no trained paediatric IBD nurse at all in NZ.

Another 11 IBD nurses would be required to meet the Australian IBD Standards set out in a document in 2016). Almost 6,000 people were hospitalised as a result in 2015/16 alone according to the Ministry of Health's most updated figures.

It costs New Zealand an estimated $245m annually in healthcare costs and lost productivity. Despite the scale, IBD is poorly understood, including among GPs, DHBs and national health planners.