Pacific Islands most obese due to western diet 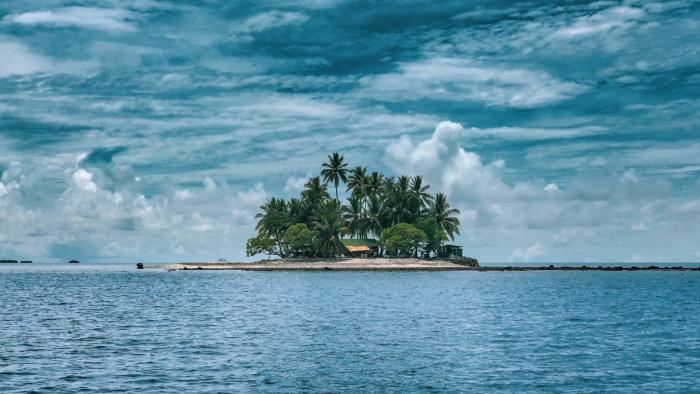 You’d be forgiven for thinking the US has the highest obesity rates in the world when in fact it’s the Pacific Islands that top the list of countries with the highest percentage of their populations obese. American Samoa tops the chart with 75% of the population reported as obese followed closely by Nauru.

It was once thought that Pacific Islanders were genetically predisposed to becoming obese but experts now say the introduction of a Western diet by Australian, American, New Zealand, British or French nations after the Second World War is to blame.

Preventable chronic diseases such as bowel cancer and heart disease are linked to obesity and it is a long-held belief among the medical community that a diet high in fat is the main contributor to the causes of bowel cancer.

Research published in the Journal of Public Health Nutrition found these Western foods became a sign of social status among the islanders who were taught to fry their fish, rather than eat it raw as they had done before.

The colonising nations introduced mining, making land that had previously been used for food gathering infertile and pollution from colonial shipping also degraded reefs, which were formerly a rich food source.

Nutritionist Katrina Mather said, “In non-Western cultures, where traditional diets predominantly consist of unprocessed foods and are low in sugar, it takes only one generation of people eating a more typical Western diet, high in sugar and refined flour, to become predisposed to obesity and develop diabetes”.

New Zealand overweight/obese figures include 60% of all Pacific Island origin children and 40% of all Maori children.