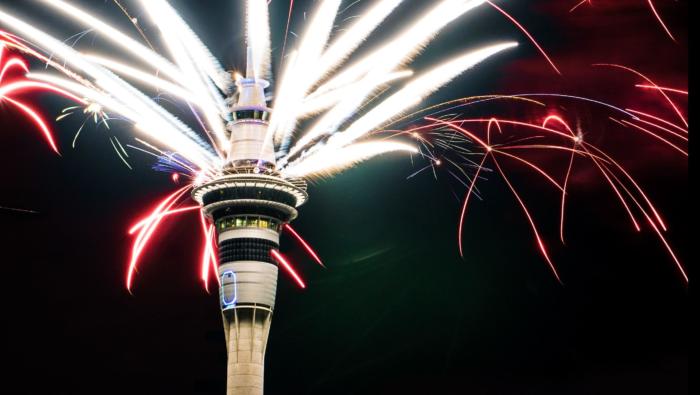 In a shocking report released today, the Ministry of Health has reported that bowel cancer patients in Auckland are twice as likely to survive than other parts of the country and 80% less likely to be left with a stoma bag.

The 2019 Bowel Cancer Quality Improvement Report is the first detailed report on all District Health Boards (DHB's) and the quality of care patients receive around the country for New Zealand's most diagnosed cancer.

Bowel cancer experts along with Ministry of Health officials looked into the number of patients that died within a 90 day period after surgery, along with other topics, and found a wide range of variations within data depending on where a patient lived.

Of the 7170 patients who had major surgery for bowel cancer over the period, 4% died within the accepted benchmark period of 90 days after surgery.

In Auckland, patients had a 2.2% chance of dying within the 90-day period, but in Whanganui - with a similar number of patients - about 7% died, and the death rate was similar in Rotorua-based Lakes District Health Board.

At Waikato, the death rate was close to 6% while in Canterbury it was half that at 3%.

The authors of the report are calling for a thorough investigation as to why there is such a wide variation.