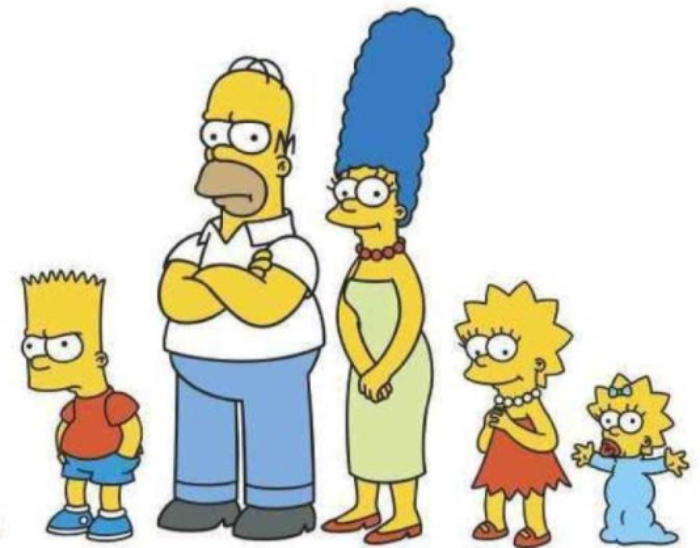 The Simpsons co-creator, Sam Simon is giving away his multi-million dollar fortune as he enters the final weeks of his long battle with Bowel Cancer.

The 59-year-old co-creator of the iconic animation series The Simpsons, Sam Simon, has amassed a personal fortune of more than $100 million.

Since his terminal diagnosis in 2012 the Hollywood producer has given away tens of millions to PETA (People for the Ethical Treatment of Animals), Save the Children and Feeding 200 families each day at a Los Angeles Foodbank.

Speaking with Maria Shriver in a recent NBC interview, Simon explained how he copes with battling the cancer and how it has helped raise the profile of his much-loved charities.

“Cancer is a horrible disease. I’m struggling with it. It’s a journey, it’s a fight, it’s tough … but, if you want publicity and you want to pick up girls, cancer is the greatest thing in the world.”

That publicity has raised considerable awareness for Simon’s favourite organisations, which he supports financially via his own foundation.

He established the Sam Simon Foundation, which rescues dogs from animal shelters and trains them to assist disabled veterans and the hard-of-hearing.

Simon created The Simpsons alongside Matt Groening and although he quit the show in 1993 he still collects huge royalty payments amounting to tens of millions each season.

The unmarried philanthropist never had children and has indicated he will donate his entire $100 million fortune to the causes he cares about.