The new Cancer Control Agency is listening and wants change 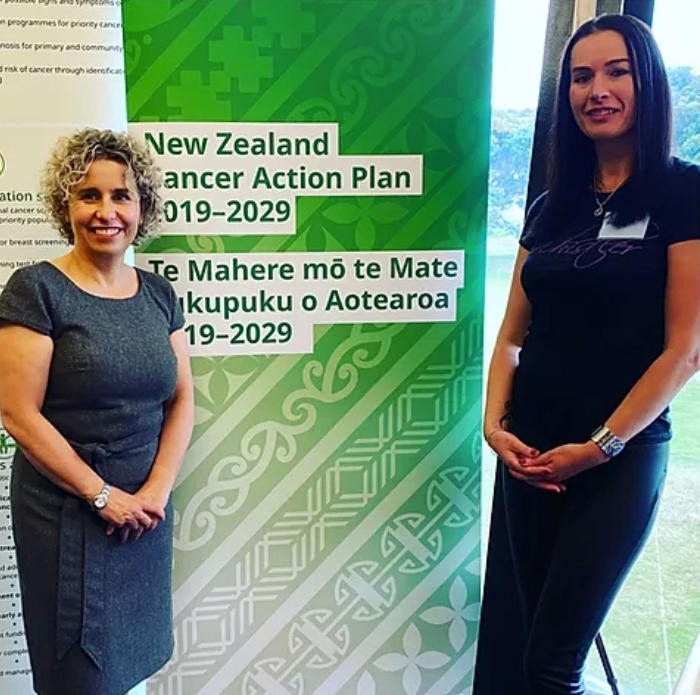 Our CEO, Georgina Mason, was invited to attend the new Cancer Control Agency Hui to offer direction and help them shape engagement between cancer patients and their advocates yesterday.

The agency is in its infancy having been set up a few short months ago in response to a call from Southland bowel cancer patient Blair Vining and his wife Melissa, to ensure equity of care for all New Zealanders when it comes to cancer care.

Blair fought tirelessly to 'fix' how we treat cancer in New Zealand after being diagnosed with an aggressive form of bowel cancer at just 38 years old.

Before Blair passed away in October last year, he inspired a nation to reform the way we treat cancer in New Zealand, turning his own tragedy into a fight to ensure all Kiwis had better cancer care regardless of where they lived.

He led New Zealand's biggest-ever cancer petition gathering more than 150,000 signatures from people who backed his calls for an independent agency.

"The agency needs to have independent funding, be free from political interference, and set clear targets that Government and DHBs are accountable for," Blair Vining said.

As a result of his hard work, this new Agency will drive the implementation of the Cancer Action Plan 2019–2029, which focuses on equity and delivering nationally consistent services for all New Zealanders, no matter who they are or where they live.

The agency will provide accountability, coordination and improve the standard of care of various agencies involved in cancer, and working independently to implement the Cancer Action Plan.

The 40 strong participants at yesterday's hui were invited to be a patient voice and consisted of many of the major NZ cancer charities, including Bowel Cancer Foundation Trust, as well as patients and whanau affected by all cancers.

Blair's wife, Melissa spoke at the Hui, recounting Blair's journey and Diane Sarfati, Interim CEO of the Cancer Control Agency, assured participants that the agency is listening and everyone wants to change.

Georgina had this to say...

"It was great to be able to talk directly with Di who will help make the changes the health system desperately needs. These early setup days are critical to the future of the agency and the ongoing involvement they continue to have with advocates and keeping the needs of the patient at the forefront of all decision making is imperative"

"If the Cancer Control agency wants to hear what patients need, we invite them to read about the everyday Kiwi's our charity is helping people like 44 year old Caleb Taiala. Patients like Caleb are wanting to move towards a more personalised treatment plan, seeking genetic DNA testing to give them a better chance of fighting their type of bowel cancer specific to their body but we are yet to adopt this technology as a standard through our DHB's."

"There are so many different cancer variations. Blair had to privately fund his own DNA testing but by the time he found his multiple genetic mutations, it was too late. The better you understand your specific cancer type, the better equipped you will be to be able to fight it."