What is Lynch Syndrome? 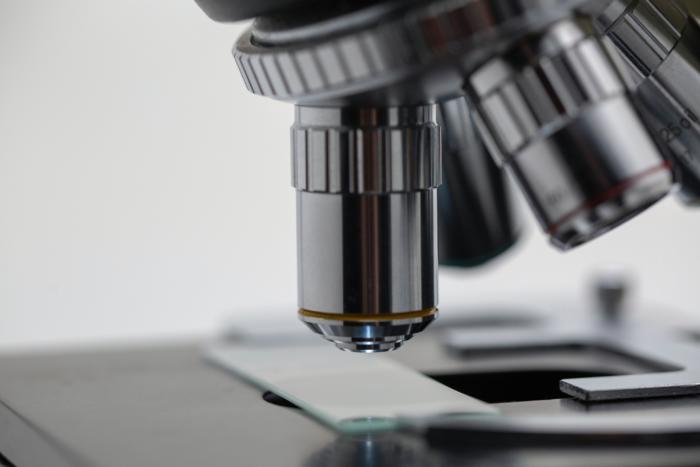 The general population of New Zealand has around 6% chance of contracting bowel cancer in their lifetime but Lynch Syndrome sufferers have a rare hereditary condition that increases their lifetime risk of bowel cancer by up to 50% before the age of 70.

Lynch Syndrome or Hereditary Nonpolyposis Colorectal Cancer (HNPCC) is a genetic condition that runs in families and is due to inherited mutations that affect the ‘Mismatch Repair’ gene, the gene that corrects mistakes in our genes when our cells divide and stops us from getting cancer.

Lynch Syndrome accounts for around 3% of bowel cancers in New Zealand and while it doesn’t offer any symptoms, people with Lynch syndrome are generally those who develop bowel cancer under the age of 50 years old. Other members of their close family (parents, children, brothers and sisters) would have developed bowel or womb cancers over past generations.

How do I know if I have Lynch Syndrome?

Genetic testing for high-risk patients can be done by your GP through a blood test on all members of the immediate family to see if they carry the gene. For children, this test is usually carried out at 18 years of age. If you do not have the gene you cannot pass it on to your children and your chances of contracting bowel/womb cancer revert back to the same risk as the general population and do not need to have surveillance.

Usually, family members are offered counselling beforehand to talk through the possible results and how it can affect them and their family.

If you have already developed bowel cancer, A biopsy (tissue sample) of the cancer can be taken. If a family member has previously passed away of bowel cancer, hospitals generally keep tissue samples for a couple of years after the death. With permission, these can be tested for Lynch Syndrome to help determine if other family members are affected.

These test results will affect how often other members of your family should undergo regular bowel and womb screenings for women to manage the risks of cancer and ensure any growths are caught early.

Bowel screening (colonoscopy) for Lynch sufferers tend to be annually from 25 years old and womb for women from 30-35.

In New Zealand it is recommended to have a bowel screen every two years but that is because our workforce capacity is not adequate enough to perform annual tests as recommended in other parts of the world.

Up to 90% of bowel cancers can be prevented if caught early enough as you remove the polyps that turn in to cancer.

Screening for womb cancer can be done using a procedure called a hysteroscopy, where a thin, flexible tube with a light at the end is used to look inside the womb. It can also be done using a vaginal ultrasound, where a small device that makes soundwaves is put into the vagina. The soundwaves are then converted into a picture by a computer. Your doctor or nurse will explain which test you will have.

Treatment of bowel cancer usually involves a combination of surgery, chemotherapy, radiotherapy depending on which stage it is when discovered.

The same applies for womb cancer.

A healthy diet and an active lifestyle will help improve your chances of staying healthy and maintain your body weight.

Just knowing you are a Lynch Syndrome carrier will help reduce your chances of developing bowel and other cancers.

In women, there is a higher risk of the womb (endometrial) and ovarian cancers. The average New Zealand woman has less than a 2% chance of developing uterine or womb cancer but in Lynch Syndrome, this can be 30% or greater.

Other cancers that can occur in people with Lynch include

Know the symptoms of bowel cancer

Know the symptoms of womb cancer

There is evidence that taking Aspirin may reduce the chance of bowel cancer if taken regularly. This is something you may wish to talk this over with your GP who knows your medical history and can help you decide if this is appropriate for you.

Some Lynch carriers in New Zealand are taking drastic measures to ensure they never contract bowel or womb cancer by having their bowels and wombs removed before cancer gets a chance to take hold. Most bowel cancers take 5-10 years to develop but in Lynch sufferers, this is much quicker which is why yearly testing is recommended.

How to register yourself and your family in New Zealand

The New Zealand Familial GI Cancer Service has been set up by the Ministry of Health to coordinate the surveillance and management of high-risk families.

Jack is 49 and has Lynch Syndrome and stage 4 bowel cancer. With the help of Bowel Cancer Foundation, Jack is receiving immunotherapy treatment (Keytruda) which has seen his tumours shrink by half in just a few short months. Click here to read Jack's story.

Tegan (Chicken) Hollier is 26 years old and has stage 4 bowel cancer and Lynch Syndrome. Tegan is our latest Ambassador at Bowel Cancer Foundation Trust to spread awareness of Lynch Syndrome around NZ.

With the help of Bowel Cancer Foundation, Tegan is receiving rehabilitation after surgery as well as immunotherapy treatment (Keytruda). Read Tegan's story here.