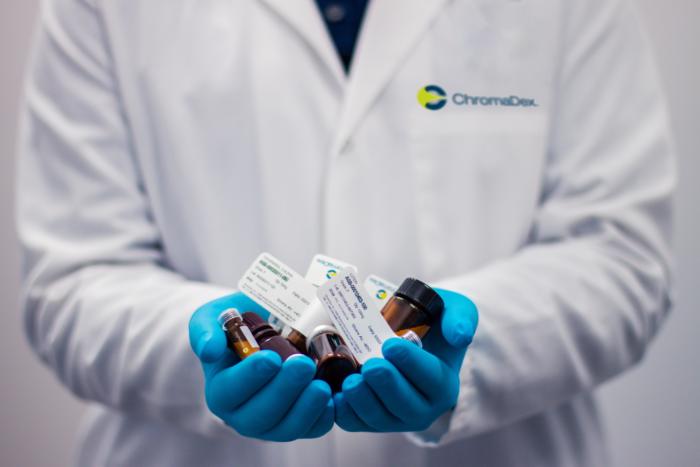 Christchurch researchers have uncovered a toxic bug present in 80% of patients who develop Bowel cancer leading to talk of a possible vaccine.

With over 3,000 people diagnosed with bowel cancer in New Zealand alone each year, this is a significant finding in bowel cancer prevention.

DNA samples from the bowels of 150 patients were examined after undergoing colonoscopy procedures, to see if the common gut bacteria which aids digestion, Bacteroides fragilis, was present.

In some patients, the bug produces a toxin that disrupts the cells that line the gut and starts the process of cancer in the bowel, a low-grade dysplasia, which is a type of pre-cancer.

Researchers at the University of Otago have been studying the samples for 15 years and discovered 80% of those with the toxic bug had developed a pre-cancerous lesion.

Through TVNZ who broke the news today, Bowel Cancer surgeon and research leader Frank Frizelle said, "This is a game-changer. It gives us a clue as to what is actually driving it and, in doing so, it gives us a possible means in being able to manage it."

Bowel Cancer Foundation Trust CEO, Georgina Mason says, “This is a very exciting development in bowel cancer prevention. If we can identify precursors to bowel cancer we can help save the lives of over 1200 Kiwis who die unnecessarily each year,”

“It also shows that we should be taking better steps to take care of our gut health. Research has shown that bowel cancer is becoming more common in people under the age of 50, which could be due to changes in our diet which have a direct influence on our gut health.”

We will bring you more on this story as it develops.